circa January 20, 2009
Some were perched on the limbsOf D.C. trees to get a glimpse of it,
History being made, once again,In the middle of so much black & white,
To hear Aretha spin her rhythm withOur blues into a hymn where hymns
Had never been made, up close.All that colored hope collected on
White ballots, dreamed on Jim Crow nights,Birthed in the belly of a red, white & blue sale,
Hope stolen off the coast of Africa,Hope chained to a tree in the Florida heat,
Hope purchased at a Galveston, TexasAuction block, hope sold down a river
In Charleston, hope traded for aRace horse in Missouri, hope terrorized
By white hoods in Alabama, hope rapedIn Georgia, hope lynched & mutilated
At fourteen in Mississippi, hopeAssassinated on a balcony in Tennessee,
Hope in a Virginia slave preacher’sRevolt, hope from the Carolinas to the
Slave holding shores of Maryland. We cameTo hold this truth to be self-evident that
All Negroes are created equal to the forty-forthPresident of the United States of America.

This poem was published in Solstice: a Magazine of Diverse Voices. 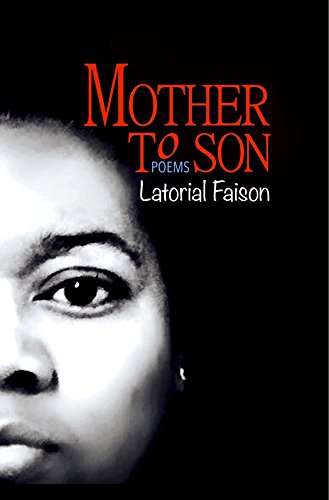 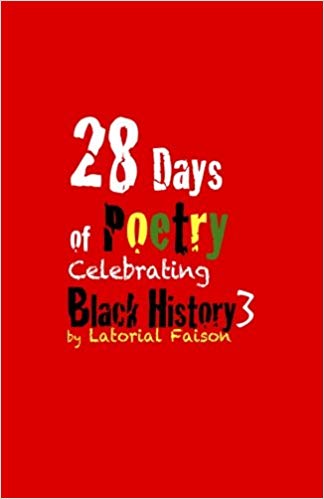 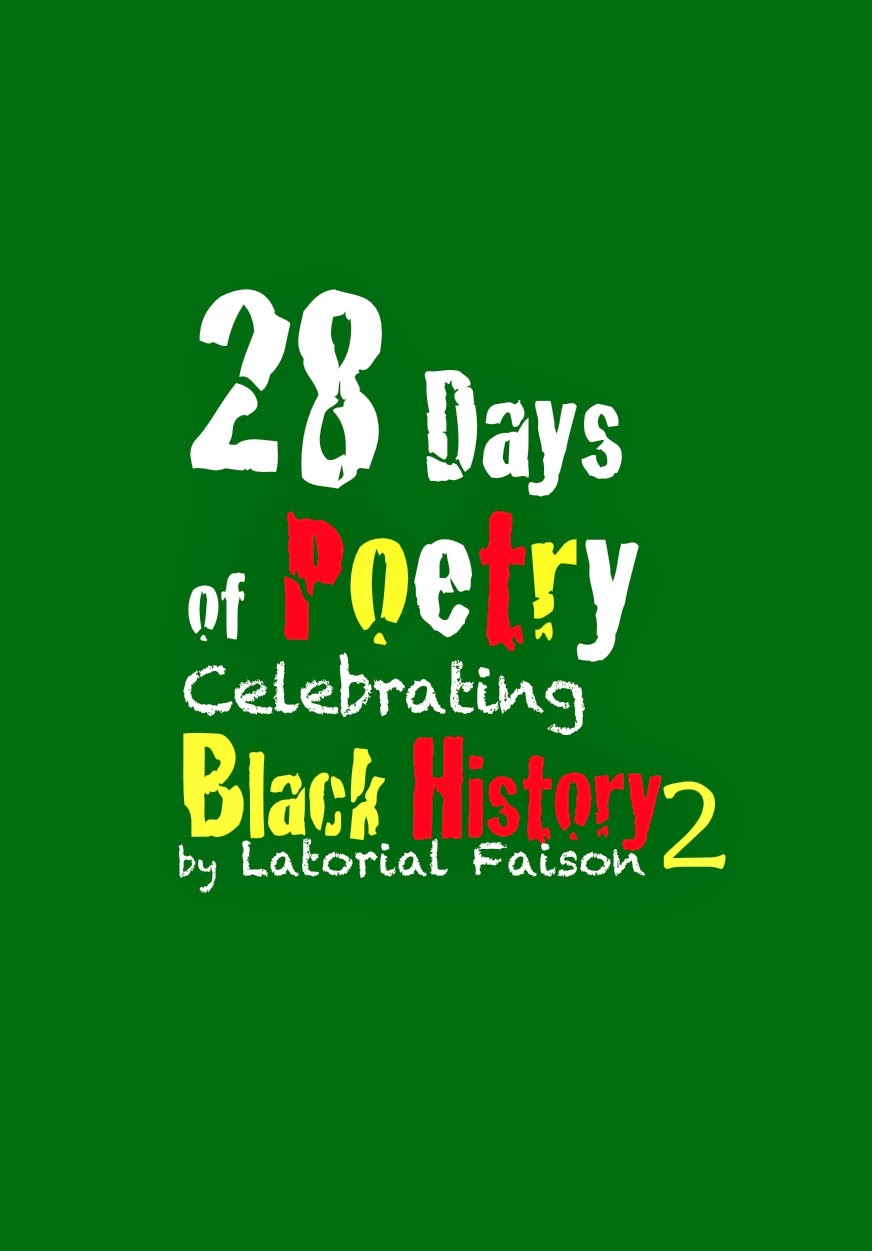 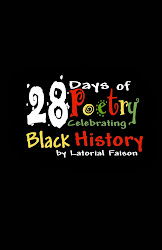